A class apart: Nazi skinheads and the alt right

How closely related are the racist skinheads of the 1980s-90s and the alt right of today? In a paper published in “Kōtuitui: New Zealand Journal of Social Sciences”, Jarrod Gilbert and Ben Elley argue that the alt right: “is not an extension of the skinhead phenomena, but a new movement with only limited connections to past groups” (download). So what’s the difference, and where does it come from? Gilbert and Elley argue that the two groups have their base in different social classes. It’s an important point, and it suggests how we might limit the damage they cause.

“…where the skinheads shaved their heads and tattooed their bodies to express anger and alienation from society, the alt-right cloak their allegiance in plausible deniability in order to avoid social stigma.”

This is undoubtedly true, and observations like this have been made many times over the past few years. However Gilbert and Elley should be congratulated for digging deeper and suggesting a root cause: “Where the skinhead gangs of the 1990s were populated by young men who had been pushed into unemployment by an economic recession, the alt-right draw their membership from those pushed out of the shrinking middle class…”

In other words, this is not just about changing fashions, different symbols and better marketing.  The alt-right looks different and acts different because it has its roots in a different group of people: “their priorities, goals, and methods of action are strongly reflective of their middle class origins.”

The skinhead phenomenon of the 1980s and 90s grew out of economic recession and mass unemployment. With no prospect of a job and no signs of change on the horizon, skinheads had nothing to lose. Since then the country has moved on without them. The bulk of our economic base has shifted from production to services. Along with this,  9-to-5 jobs gave way to the gig economy — an endless scramble for part-time and seasonal positions, often encapsulated in short term contracts. It is no longer a simple matter of having a job or not having a job; now there are a thousand positions in between, with none of them secure. In the ongoing struggle to find work, reputation is everything. What will a potential employer find when they google my name? What will my last three employers say about me? As Gilbert and Elley point out, alt-right culture is all about plausible deniability.

“…the alt-right are much more concerned with the personal repercussions of being identified as members of an extreme movement.”

“While the movement’s discussions online froth with extreme racism and calls for racial violence, members also share methods of subtly converting others to their ideas without exposing themselves to the social stigma of being outed as a fascist.”

“Where shaved heads and swastika tattoos were a permanent or semi-permanent costume that could not be removed when members went to work, the alt-right often prefer to keep their extreme views hidden…”

They wear their swastikas on the inside. This dissembling even applies within the group, as Paparoa has discussed elsewhere. It’s a movement in which openness and honesty can be liabilities: “Alt-right groups regularly cover their ideals in a veneer of either irony or humour, with the goal of communicating to those who share their views while leaving little of any substance for their enemies to latch onto.” As part of this, the ‘alt-right pipeline’ offers informal incentives and disincentives to draw people in, rather like those built into a video game. It encourages people to progressively self-radicalise as they move from one channel and chat group to another, towards an unknown centre. Often, the last hurdle to clear before reaching this final stage is “the JQ” — the Jewish Question. That’s where you earn the most red pills.

This could hardly be more different to skinhead culture: “characterised by young men who occupied street corners, drank cheap cider and sneered at outsiders.”

This class distinction also suggests how we can reduce the threat posed by the alt right. This is not about a battle of ideas, approaching the alt-right on that basis is a hiding to nothing for everybody concerned. Their motive force is the desire to protect and restore their priveleges (which they see as innate and natural). If their identities and their views are brought out into the light then the last vestiges of privelege are washed away. Nobody likes a white supremacist. They don’t even like each other very much (ask any skinhead). They don’t do well socially, they don’t command respect from those they see as inferiors, and they certainly don’t get cushy jobs. In fact they quite often lose them.

Exposing these people for who they are and what they think is a lot of work. The reward does not come when they are prosecuted or lose their careers. There is absolutely nothing to celebrate in that, nothing at all. The reward comes when a young person sees the alt right pipeline laid bare, from end to end. If it were a video game it would be one in which the player loses points at each higher level, becomes weaker the more they play, and ultimately gets stuck in an echo chamber or is exposed IRL and loses everything. That’s not what triumph is supposed to look like. That’s one very long and nasty losing streak. That’s finding a place at the bottom of the heap where the alt-right and skinheads unite, once and for all. Oi fucking oi, m88.

Like it or not, this is a reality the middle class has always had to face. They are vulnerable to the working class, as well as the ruling class. 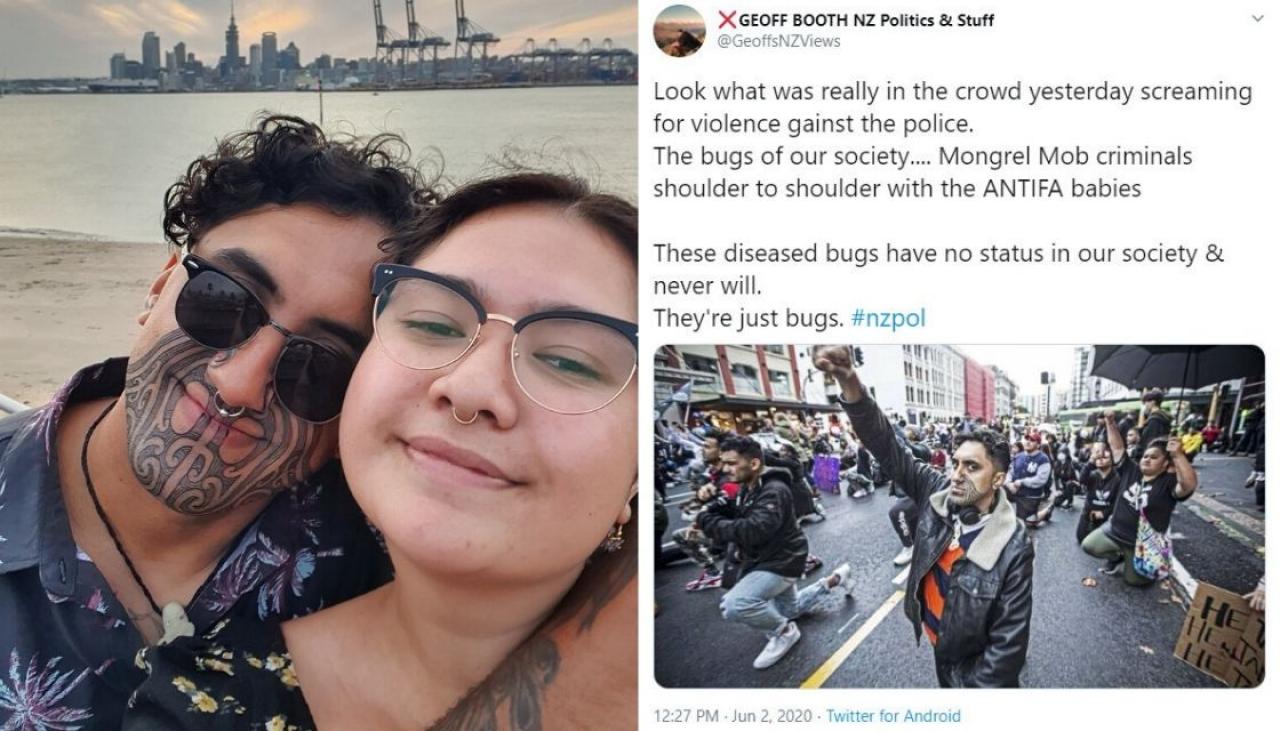 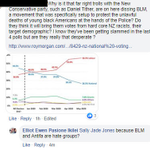 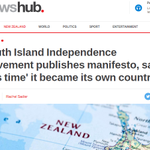