Police don't collect data on hate crimes in Aotearoa/NZ, despite calls to do so from the Human Rights Commission, the U.N. Committee on the Elimination of Racial Discrimination and the U.N. Human Rights Council.

NZ Spy agencies don't seem interested either. Earlier this year it emerged that there was not a single mention of right wing extremism in ten years of public documents (more).

Exasperated by this, the Human Rights Commission started doing it themselves. Good on you, Joris de Bres! Last night (14/6/19) the HRC published the results online. "It Happened Here: Reports of race and religious hate crime in New Zealand 2004-2012" is available for download here.

The incidents reports range from murder and kidnapping to serious assault, threatening and disorderly behaviour, abuse, deliberate damage to property and desecration of sacred sites.

Hopefully this publication will encourage more victims to come forward. After all, one recent study found that eighty per cent of young Muslim women report being harassed within the last 12 months (more). That's right -- eighty per cent in the last twelve months!

This report is also the perfect Christmas gift for alt-right bozos who scoff at the idea that white supremacism is a problem in New Zealand. In fact I'd like to suggest the HRC makes presentation copies.

A former soldier and current Army reservist participated in far-right activities, including at least one event hosted by the far-right group Action Z...

The Christchurch shooter was wrongly granted a firearms licence due to police mistakes. Unfortunately we know of several other white supremacists who have inexplicably kept their licences due to @nzpolice failures. 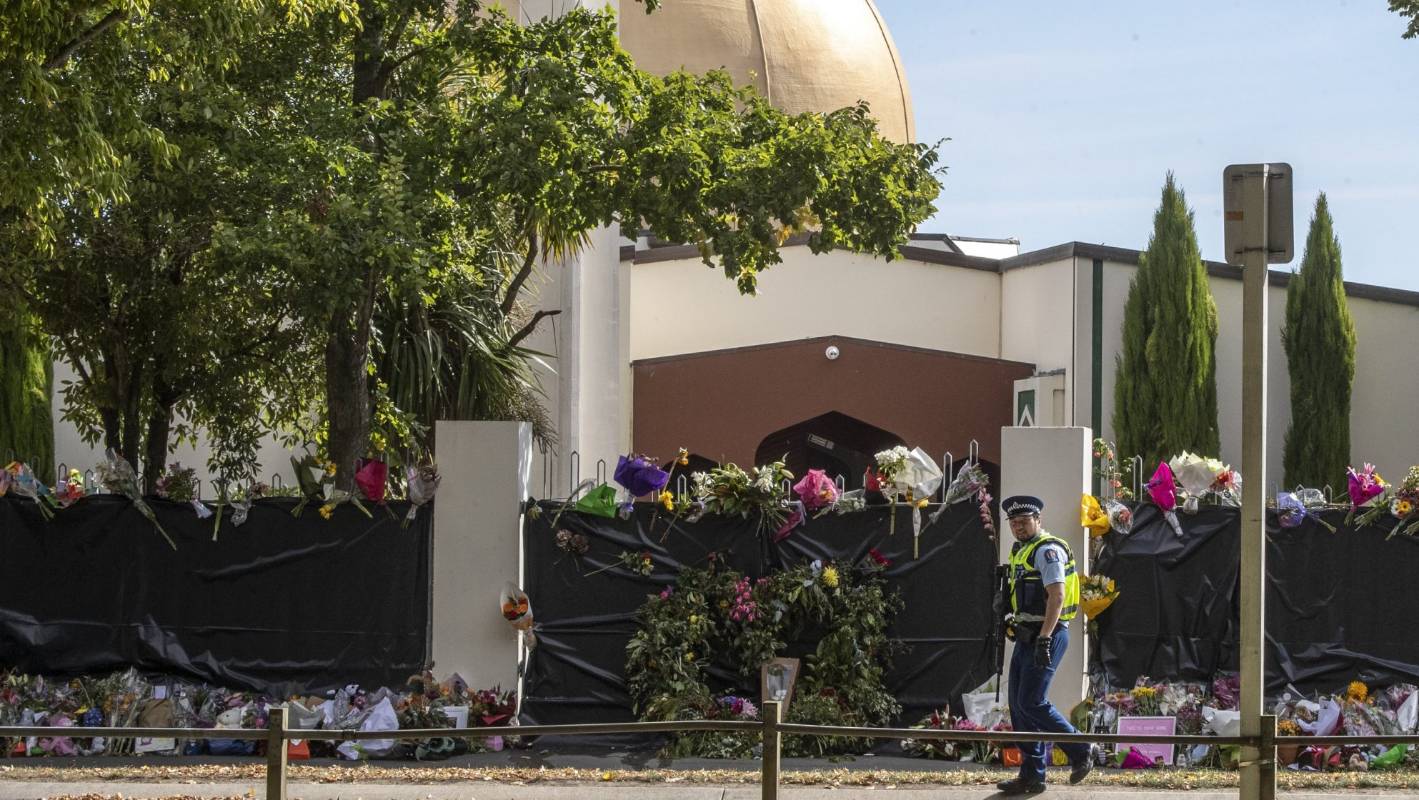 The March 15 terrorist was wrongly granted a firearms licence due to a string of police failures, sources say.

There's some interesting results in @RASNewZealand's perception of refugees report. Even though Christchurch has a reputation for racist extremists, Christchurch people are most likely to believe that refugees should be welcomed into New Zealand from anywhere in the world.

ICYMI: @FbAustralasia breaks down how part of the far right found a home in the New Conservatives.

Rather than ignoring the fringe blogging of a young man who said his party was not pushing climate change denial hard enough while dismissing every ma...

This is for the accelerationist Nazis that follow us.
Your friends are privately selling you out. "No I'm not still friends with those people I was photographed with in 2018". They will continue to rat you out when you get done for your terror plots. Its time for you to get out. 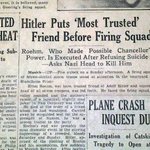